Law alumna and activist behind plastic straw ban in California 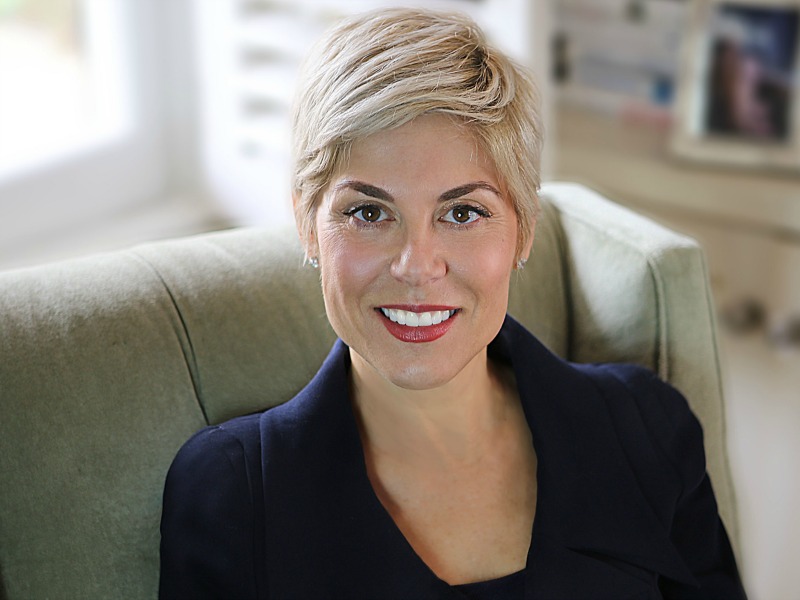 She really, really doesn’t want a straw with her margarita.

That was at least part of the driving force behind Tulane alumna and California environmental lawyer Lisa Kaas Boyle’s efforts to draft legislation that led to California’s ban on plastic straws.

The measure, signed into law by Gov. Jerry Brown in late September, makes California the first state in the nation to pass a law that will ban restaurants from automatically giving out plastic straws.

“I enjoy my margaritas with a salted rim,” said Boyle (L’90). “And every time I’d say, ‘no straw, please,’ I would get one served to me anyway. So my frustration turned to action. Straws are always in the top 10 items found on beaches during Coastal Cleanup Day. It seemed so simple to me that plastic straws should be available only upon request, just as water is in California because of our drought conditions.”

Boyle began drafting legislation – a model law – and shared it with legislators she knew. She published it in Planet Experts for others to use in their jurisdictions. A version of that was used to draft a bill by Assembly members Ian Calderon and Richard Bloom; State Senator Henry Stern was a co-author.

Brown signed the legislation in late September, while Boyle was in Nashville.

“When I found out he had signed it, I was in Nashville at Bartaco on 12th Ave. South,” Boyle said. “I ordered my margarita with a salted rim and before I finished saying ‘no straw, please,’ the bartender said, ‘we love the turtles here too, so we have no plastic straws!’ The law may be only for California, but the impacts of this movement are much bigger.”

Boyle has focused her environmental law career on preventing plastic pollution from her days in the Environmental Law Clinic at Tulane when she helped Greenpeace get a display on the downside of petrochemicals into the lobby of Louisiana’s Department of Natural Resources headquarters, as a founder of PlasticPollutionCoalition.org, and as a co-director of WeTap.Org, supporting public hydration stations for refill instead of single use plastic water bottles.

After years of working on legal strategies to prevent and reduce plastic pollution in the world’s waterways, she was instrumental in a coalition that pushed a ban on microbeads (the tiny plastic particles in facial scrubs and toothpaste) through the California Legislature in September 2015. These plastic exfoliants washed down drains and into waterways as the beads were too small to be filtered out by sewage treatment. Within months, Congress had approved an even stronger bill that took microbead-containing cosmetics off store shelves in 2017.