Law Prof. Amy Gajda to publish book on history of right to privacy 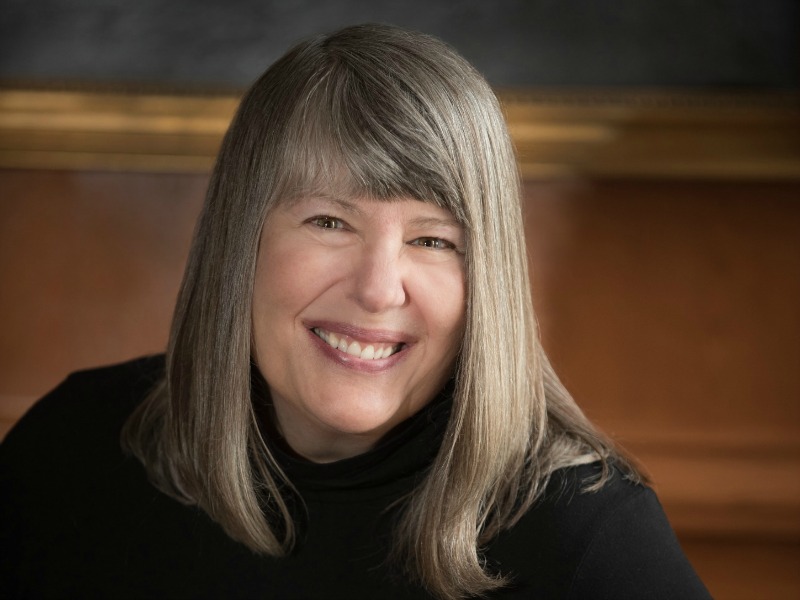 Viking, an imprint of Penguin Random House, will publish Tulane Law Prof. Amy Gajda’s third book, “The Secret History of the Right to Privacy.”   The book looks at privacy’s crooked path in the United States, its threats to press freedoms, and what it all reveals about current anxieties in a digital age.  It’s due to be published in 2021.

Although the legal “right to privacy” is often thought to have originated with a landmark 1890 Harvard Law Review article by Samuel Warren and future Supreme Court Justice Louis Brandeis, Gajda traces its roots far earlier in American law and finds surprisingly familiar precursors to contemporary anxieties of privacy in the digital age.

“The interesting twists and turns of privacy over time are important to our current understanding of our right to be let alone from the intrusive actions of others,” Gajda said.

Gajda, whose two previous sole-authored books on First Amendment protections for the press and academic freedom were published by Harvard University Press, said that growing public concern about the erosion of privacy made it important to reach beyond an exclusively academic and legal readership for her next book.  Viking’s contemporary non-fiction authors include popular authors Nathaniel Philbrick and Daniel Janes Brown, as well as fellow academics such as Erwin Chemerinsky, Nancy Isenberg, and Steven Pinker.

Gajda, a former journalist, is an internationally recognized expert in privacy law and media law.  She has written invited opinion pieces for The New York Times, Slate, the New York Daily News and other publications. Her scholarly articles have appeared in journals including the American Historical Review, California Law Review, Georgia Law Review, Indiana Law Journal, and Washington Law Review, among many others. Gajda also frequently comments on privacy, press rights, and media law in print and broadcast media around the world, including The Guardian and The New Yorker  and the CBS Morning News.

This fall, the American Law Institute appointed her to serve as an Adviser for its new Restatement on Defamation and Privacy.  She has also chaired the Association of American Law Schools’ Section on Defamation and Privacy, and its Section on Mass Communication twice, and led the Law and Policy Division of the Association for Education in Journalism and Mass Communication.

In 2018, Gajda organized and led a major conference titled, “Privacy, News, and the Future of Freedom of the Press.” The conference addressed the mounting perils facing a free press on multiple fronts – from changing business models and cost cutting, to disruptive forces challenging the identity and norms of the news media, to judicial pushback, rising public distrust, and political attacks.

Gajda joined the Tulane University Law School faculty in 2010 from the University of Illinois, where she had appointments in both the law school and the journalism school, and she was named the Class of 1937 Professor of Law at Tulane in 2016.

She is a past winner of the Felix Frankfurter Award for Distinguished Teaching, Tulane Law School’s highest teaching honor.