Lawyer, Scholar, Mentor: LL.M. gives his all for the rights of people with disabilities 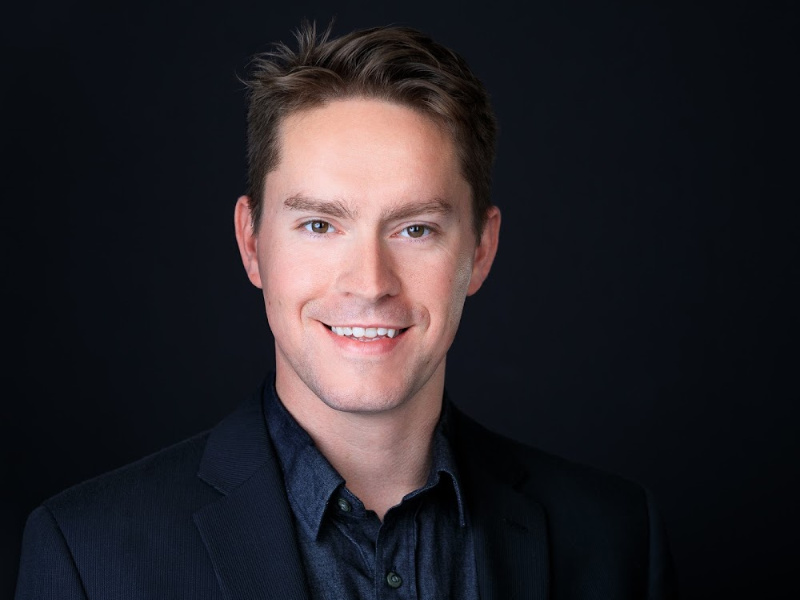 Derek Warden, an LL.M. candidate at Tulane Law, has published more than eight legal articles in journals around the country this year, making the rights of people with disabilities his scholarly work.

As a third-year law student, Derek Warden worked on a case involving an inmate with an eating disability, who could not get help for his condition.

“He was literally starving to death because he could not eat solid food. And he ultimately died,” said Warden. “Interviewing him changed my life. It made me more interested in disability rights. That meeting, I think, is what caused all of my articles. In fact, I dedicated one of my articles to him by initials.”

By the time he finished law school, the Americans with Disabilities Act had become his passion. Now an LL.M. candidate at Tulane Law, Warden is making the rights of people with disabilities his scholarly life’s work. He was recently accepted to continue his studies at Tulane Law, working towards the equivalent of a PhD in law.

Over the past two years, Warden has published more than eight legal articles in journals around the country: Texas A&M; Louisiana State University; Wayne State University, University of Houston, George Mason Law, University of Toledo, to name a few. All focus on civil rights and the rights of people with disabilities.

“The law in this area is scattered and complex, and so I thought I would try to make some sense of it,” he said.

To attend law school, work at a prestigious law firm and write that many articles in a short span is unusual, to say the least.  For Warden, the work is part of a 17-article “research agenda” targeting Title II of the Americans with Disabilities Act, which prohibits discrimination against people with disabilities by state and local government programs.

His research, he hopes, will help his Title II- specific dissertation that he will produce as part of his continuing studies in the law school’s Doctor of Juridical Science (SJD) degree program. The course of study is a highly-specialized and exclusive program for those who “wish to make an original, significant contribution to legal scholarship.”

“Writing about the ADA (and especially Title II) is extremely important because it is underrepresented in legal scholarship and judicial opinions,” Warden said. “For example, the Fifth Circuit has yet to adopt a specific standard for how plaintiffs obtain damages for violations of Title II, even though the ADA has been around for 30 years.”

Warden published an article addressing what that standard should be.

Warden works for the New Orleans firm Burns Charest, handling some plaintiff class action work, he said. Prior to that, he worked for a year with Simon, Peragine, Smith, and Redfearn. During that same time, he volunteered with a number of public interest organizations. During his first year as a lawyer, he was a Department of Justice and Equal Justice Works Fellow with the Advocacy Center of Louisiana, where he represented inmates with disabilities and seniors throughout Louisiana’s prison system

He is a member of the Louisiana State Bar Association’s Legal Services for Persons with Disabilities Committee and has, for several years, coached individuals with developmental disabilities through the Miracle League of Greater New Orleans. Currently, Warden also serves on the Board of Directors for the PLEASE Foundation—a non-profit that, among other things, offers tuition assistance to at-risk youth in the New Orleans area.

“Service has always been part of my life,” he said.

That service has extended to becoming an unofficial mentor and tutor to other LL.Ms at Tulane, most of whom are international students. He shares his outlines and is always willing to help.

“He has been a wonderful addition to our LLM program and a huge help to our LLM students,” said Maria Landry, Director of Admissions at Tulane Law.

Next for Warden? He will be spending the summer making final edits to two law review articles he wrote during his LL.M. year, continuing to work with Burns Charest, and coaching the summer session of Miracle League basketball.