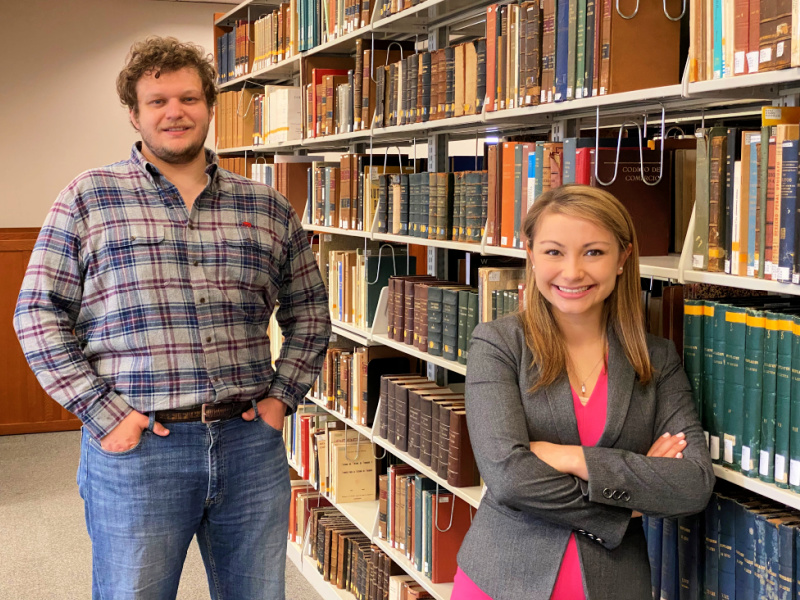 Lucille Dieckhaus and Zachary Creel will compete for the right to have their names engraved in first and second place “on the marble” as Tulane’s top-performing appellate student advocates.

The Moot Court Honorary Round Argument is scheduled for Thursday, April 22 at 5 p.m., with two Tulane Law students making arguments before a distinguished panel of federal judges.

Join us as we see two top-performing appellate student advocates! A full program is available here.  The event can be viewed by registering here.