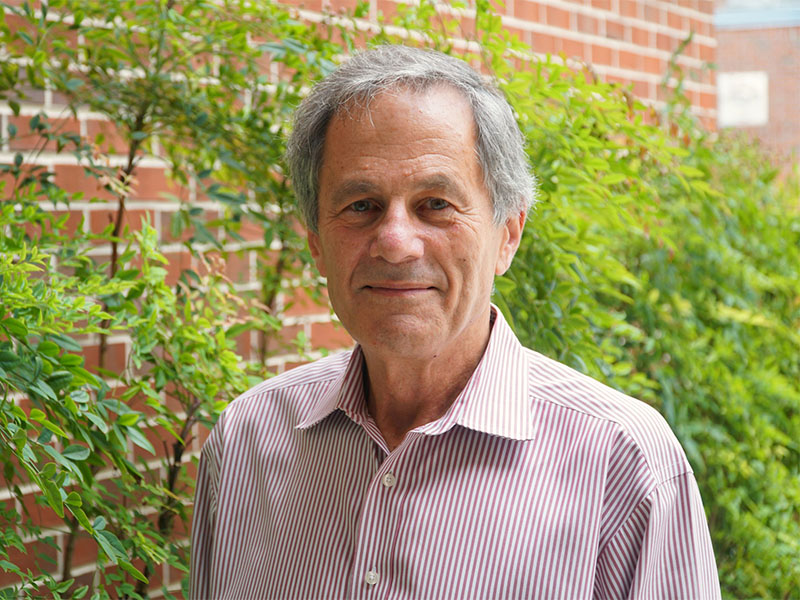 Together with his family, Tulane Law School will celebrate the life of Prof. Robert Sloan, a Senior Research Fellow at the Tulane Center for Energy Law who died last year of a rare form of brain cancer.

The event will take place at 5 p.m. Nov. 15 at the law school’s John Giffen Weinmann Hall, 6329 Freret St. A reception will follow.

Sloan was a longtime adjunct professor and mentor to students in energy law and regulation and was a former executive vice president and general counsel at Entergy Corp. He was an accomplished international legal scholar who had worked for the U.S. State Department and for global law firms.

His career path – which included working for the multinational peacekeeping force as part of the Camp David accords – was larger than life, as was his love of travel and teaching.

Sloan was beloved a Tulane Law. He was generous and supportive of students and colleagues, for whom he always had a kind word; he had a curious mind and was deeply interested in everything. In his last days, his main concern was his students, whom he encouraged to learn about the world outside of the U.S. and even to contemplate careers abroad.

More about Professor Sloan can be found here.