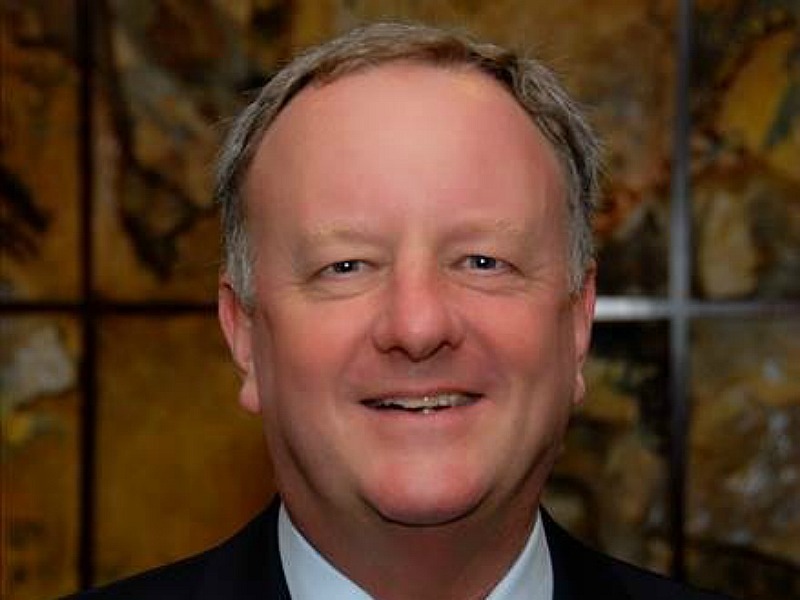 A Tulane Law alumus has been named general counsel for the expanded U.S. operations of international science and pharmaceutical company Bayer AG.

Bayer, based in Germany and known mostly as one of the world’s pharmaceutical giants, acquired Monsanto on June in a $63 million merger, making it the largest seed and agricultural chemicals company in the world. Partridge, alongside Monsanto’ former Chief Technology Officer, led the team that helped close the deal between Bayer and Monsanto.

"Scott Partridge has been a champion for innovation at Monsanto, and he played an invaluable role in helping us to bring our two great companies together," Blake said. "At this crucial and dynamic time for Bayer, there is no leader more suited and prepared to take on this critical role in the United States."

While at Monsanto, Partridge was vice president for global strategy focusing on international and strategic advocacy and heading the company’s dispute resolution efforts.

“It is an honor to join the Bayer team as U.S. general counsel at this critical moment in the company’s history,” Partridge said in a company statement. “There is much to do, with many opportunities ahead, and I look forward to rolling up my sleeves and working with the executive team to build the business.”

Since 2008, Partridge was tasked with developing a cross-functional team to work on mitigating disputes and develop Monsanto’s competition and communications strategies. Ultimately, he created a conflict-resolution model used with competitors that was broadly applied to other aspects of the company. The effort put scientists and company leaders as the point persons in strategic relationships, helping to identify and avoid potential conflicts. For those efforts in 2016 the International Institute for Conflict Prevention & Resolution honored Partridge and Monsanto with their inaugural Inspiring Innovation Award.

Partridge was in private practice for more than 27 years before joining Monsanto, working primarily in litigation, crisis management and dispute resolution, according to his company-issued bio.