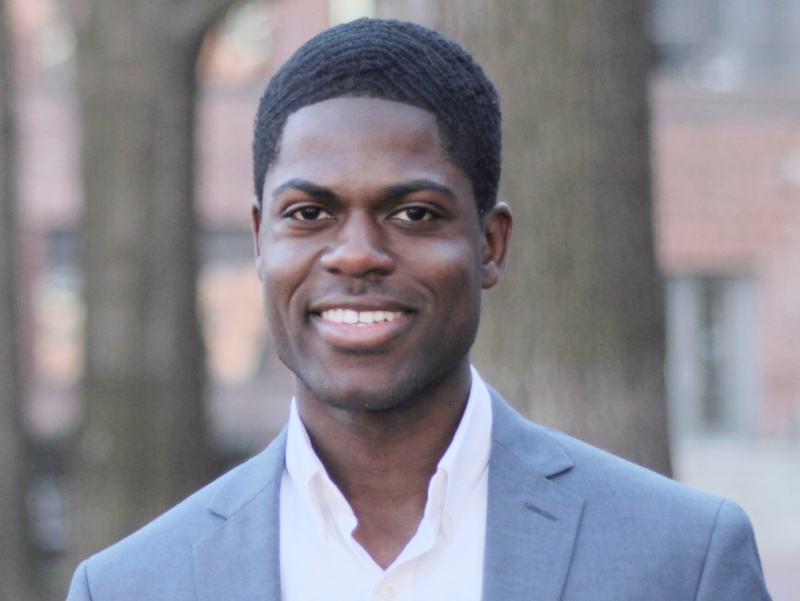 Kwasi Agyeman (L’22) is among a handful of local law students who have been awarded the Law School Scholarship by the Louis A. Martinet Legal Society in New Orleans.

After law school, Agyeman plans to focus on transactional deal-making at the intersection of government and business.  Prior to attending law school, he worked in the U.S. Senate and International Monetary Fund.  He received his bachelor of arts in History from The George Washington University in Washington, D.C.