Tulane Alum Sworn In to the Federal Bench 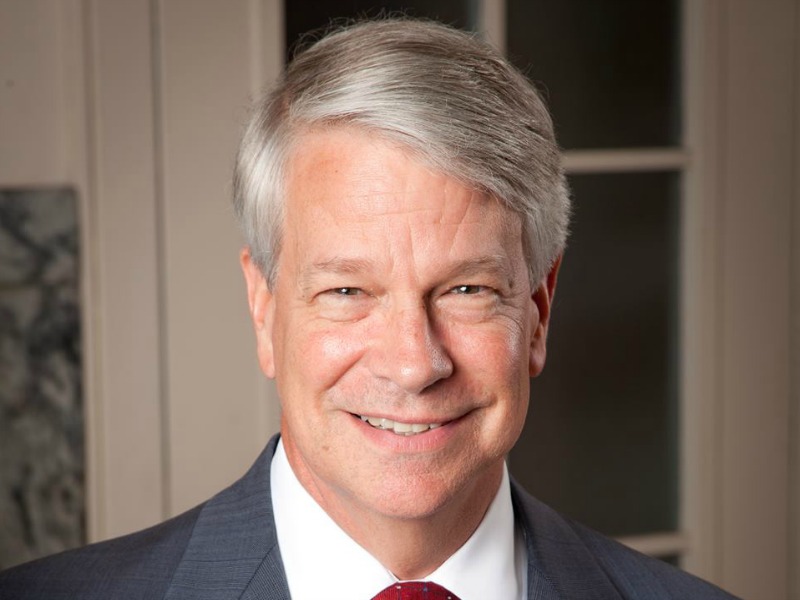 New Orleans veteran appellate lawyer Barry Ashe (A&S ’78, L’84) has been sworn in to a lifelong judgeship on the U.S. District Court for the Eastern District of Louisiana.

Ashe, who was nominated in September by President Donald Trump and recommended to the bench by La. Sen. John Kennedy, had been a federal appellate lawyer for three decades with the Stone Pigman Walther Wittmann law firm in New Orleans, where he has been a partner.

Ashe was sworn in Thursday by 5th U.S. Circuit Court of Appeals Judge Carolyn Dineen King, for whom he clerked after law school, with his wife, Susan, at his side. Tulane Law alumna Judge Nannette Jolivette Brown (L ‘88, L ‘98) presided over the event.

Ashe has litigated landmark cases involving pharmaceutical and railroad companies and the City of New Orleans, among others. He is a former president of the New Orleans chapter of the Federal Bar Association, and has been Chair of Stone Pigman’s Appellate Practice Group. He served in the U.S Navy and clerked for the 5th U.S. Circuit Court of Appeals Judge Carolyn Dineen King before joining Stone Pigman.

A dedicated Tulanian, he has been greatly involved in the Tulane Law Review Board of Advisory Editors. He is president of the First Baptist Church of New Orleans' board of trustees.