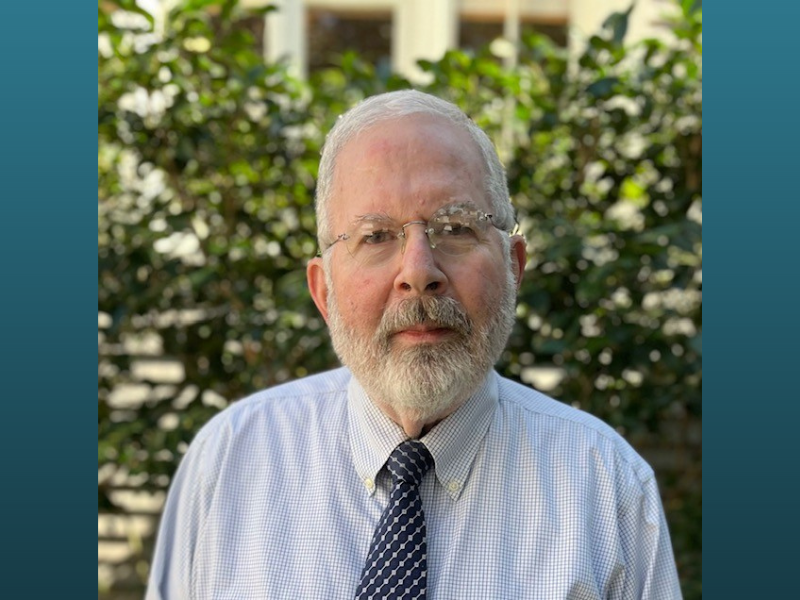 The gift by Tulane Law alumnus Kenneth A. Weiss (A&S ’72, L’75) will go to support the student editors, and symposia and other scholarly activities of the law school’s flagship journal.

“The Tulane Law Review has been a leader in legal scholarship for 106 years,” said law Dean David Meyer.  “We are very grateful for Ken Weiss’s generous gift, which will help ensure that Tulane remains a world leader for the next century and beyond.”

The Kenneth A. Weiss Tulane Law Review Endowed Fund will support excellence among Law Review members by providing support, including scholarships, awards, or other resources to further outstanding editorial contributions. The endowment is designed to be used flexibly from year-to-year as needed, including to fund high-impact scholarship, and to host academic symposia, lectures, and other academic events.

Weiss was motivated by the impact of his own experience as a student editor. His own Law Review Note – one inspired by his pre-law school experience as a reporter for the Times-Picayune -- was cited by the U.S. Supreme Court in an important First Amendment case while he was still in law school.

That case (Miami Herald v. Tornillo) involved a lawsuit by a political candidate who was denied rebuttal to opinion pieces assailing him during an election cycle. Florida’s Supreme Court ultimately sided with the candidate, but the U.S. Supreme Court reversed that decision, striking down an underlying state law and holding that forcing the paper to print rebuttals was a violation of the First Amendment. Weiss’s Note explained:

“However, since the amount of space a newspaper can devote to ‘live news’ is finite, if a newspaper is forced to publish a particular item, it must as a practical matter, omit something else. The number of column inches available for news is predetermined by a number of financial and physical factors, including circulation, the amount of advertising, and, increasingly, the availability of newsprint.”

“I hope this gift will encourage the Law Review to continue its excellence and scholarship in the future,” said Weiss.

“This is what we all dream of – but few achieve – when we are toiling on our scholarship,” added Dean Meyer. “It means so much that Ken’s success as a Law Review editor and throughout his career has inspired him to give back to support current and future student editors.”

Weiss spent a career practicing tax law, estate planning, business and wealth transfers, trusts, probate, and charitable gift planning. He spent most of his career at the New Orleans firm McGlinchey Stafford where he led the firm’s Estate Planning Division. He has been an adjunct professor at Tulane Law, where graduating students in 2009 awarded him the Monte M. Lemann Distinguished Teaching Award, the highest award given to an adjunct professor in law. Weiss also was an adjunct faculty member at LSU.

At Tulane, Weiss taught federal estate and gift tax law as well as a variety of corporate, giving and estate planning law. He was chair of the Tulane Estate Planning Institute for 25 years and served on the planning committee for the Loyola Estate Planning Conference and the Tulane Tax Institute. Weiss has participated in programs at Tulane, Loyola and LSU law schools, the Louisiana Society of Certified Public Accountants, the National Business Institute, and other organizations.

Weiss was also a longtime member of the law school’s Dean’s Advisory Board and the Law Review’s Board of Advisory Editors.

He has authored three books and numerous articles on tax and estate planning subjects, including publishing a 1998 article in Volume 72 of the Tulane Law Review on drafting spray trusts under Louisiana’s Trust Code.

He is married to Tara Conklin Weiss, a 2002 alumna of Tulane Law School.