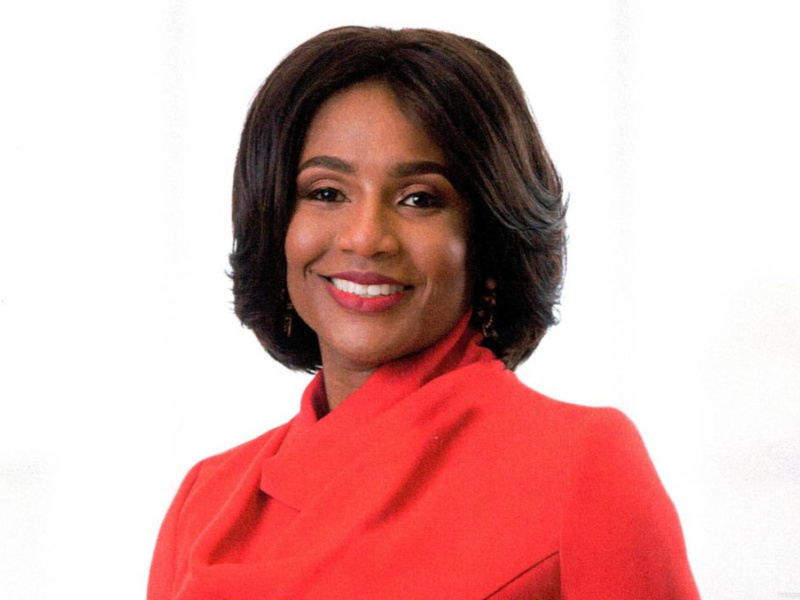 A Tulane Law alumna has been named Global and U.S. Chair of Norton Rose Fulbright, becoming the first woman of color to hold both positions.

Shauna Clark (L’94) also makes history as the only woman of color to lead a top 200 grossing law firm in the U.S., according to a story in the ABA Journal.

She started in her new roles this week.

The global position is rotated across regions annually, according to a Dec. 10 press release. In both roles, Clark will focus on strategic priorities  including client relationships, diversity and inclusion, among other things.

Clark praised her law firm -- one of the top five largest firms in the world -- for their trust and confidence in her to take on these leadership roles.

“My immediate focus is to connect with our clients and grow these relationships through our world-class talent and superior service,” Clark said. “I also will work with colleagues and clients to advance racial equality, diversity and inclusion throughout our firm and the legal profession. Following this year’s traumatic events across the U.S. and in other parts of the world, making a positive change stands as even more of a priority, both at Norton Rose Fulbright and throughout our communities.”

“We congratulate Shauna Clark on this extremely significant international leadership role and we take enormous pride in her accomplishment,” Meyer said.

Clark comes from a Tulane Law family. Her husband, Morris Clark (L’93) is Vice President and Treasurer of Marathon Oil in Houston.  She has extensive connections with other law alumni and has actively recruited Tulane Law graduates to both her firm, and aided them in securing positions at others.

Since the announcement, Clark has been interviewed by legal journals across the globe. In one recent interview with Law360, she recalled her early days in her law firm as a woman of color; she plans to use that experience moving forward.

“It is a bit emotional for me because when I started…as a 23-year-old Black woman, being the only Black woman in our office, it was a very frightening and isolating experience,” she said. “Being the first or one of only a few is very difficult. And I look back now on that experience and those feelings and what I endeavor to do is to create an environment and a law firm that is so welcoming of people who are different that no one else feels that type of isolation.”

Clark has been a leader in the firm she joined after graduation in 1994. Previously the U.S. head of Employment and Labor, Clark is also on Norton Rose Fulbright’s Global Executive Committee and U.S. Management Committee. She is a member of the firm’s Diversity and Inclusion Committee and Racial Equality Council, which formed in 2020 and is aimed at recruiting, retaining and supporting Black attorneys and staff.

She has previously served as Partner-in-Charge of the firm’s Houston office.

Clark has been recognized by Chambers USA for the 14th consecutive year, and also has been honored by several leading publications, including Texas Lawyer, which named her a 2020 Texas Trailblazers, as well as Savoy Magazine and Profiles in Diversity Journal. Additionally, global legal research firm Acritas has included her among its Acritas Stars for each of the past four years.