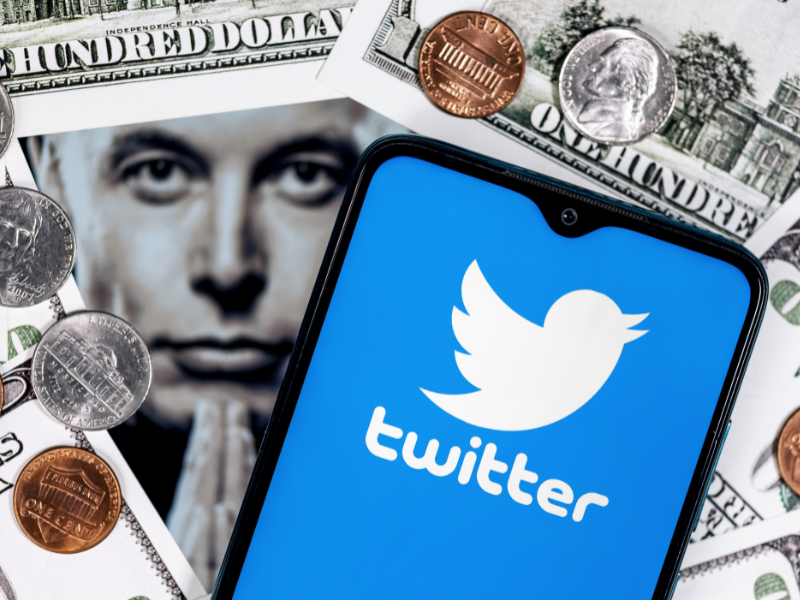 Just in time for the twisted court battle between Elon Musk and Twitter, Tulane Law Professor Ann Lipton is offering a crash-course orientation on everything observers need to understand the unfolding legal drama.

Lipton, who has emerged as the country’s leading academic expert on the legal battle between the mercurial Tesla CEO and the social media giant, is hosting an everything-you-wanted-to-know primer on the epic corporate show-down on Thursday, Oct. 6 at 4:30 p.m. in room 110 of the law school, 6329 Freret St.

The event is open to the public.

Lipton, whose Twitter feed daily unpacks the moves and countermoves between Musk and Twitter, has become must-read commentary and analysis for journalists, lawyers, and investors following the litigation and seeking to predict how the Delaware Court of Chancery might respond.

Lipton’s analysis is now cited regularly in media outlets around the world following the high-stakes saga, including The New York Times, Wall Street Journal, Reuters, CNBC, CNN, NPR, and Frankfurter Allgemeine, among many others.

The trial over whether Musk can exit his $44 billion deal to buy Twitter heads to court Oct. 17 in the Delaware Court.

Musk, a frequent critic of the social media giant and the richest man in the world, made a bid to acquire Twitter for $44 billion in April, just weeks after revealing he was their top shareholder with a 9.1% stake. He abruptly pulled the deal in July, saying Twitter had lied about the number of fake accounts on the platform.

Twitter fought back and sued him to complete the deal in the Delaware Court.