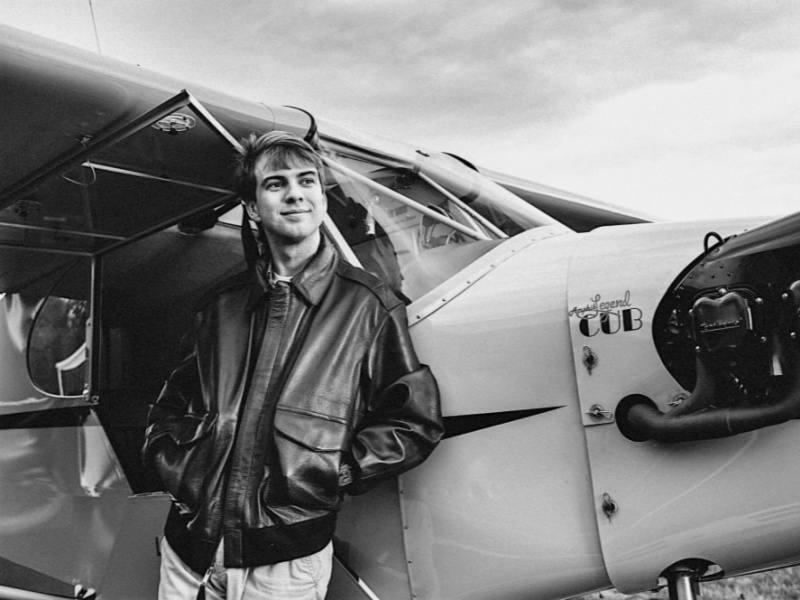 What is remarkable, however, is that he took that interest and landed the top prize in a writing competition hosted by the American Bar Association’s Subcommittee on Aviation and Space law. Brown’s paper, “Warbird Adventures Windfall," illustrated how an FAA policy decision negatively impacted flight training in homebuilt aircraft. He presented it in late October at the ABA's Aviation Litigation Conference, and it will be published in the ABA’s Tort, Trial & Insurance Practice Law Journal this winter. 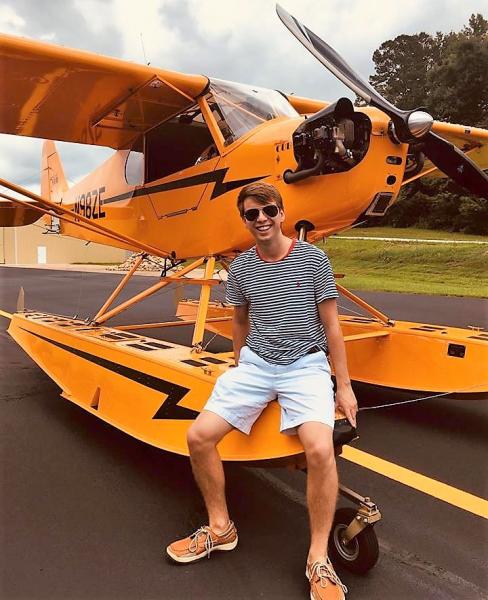 “I wrote this paper because I grew up near a small airport where flight instruction is very common. I care deeply about getting more people interested in flying,” Brown said.

“When I heard the FAA was making it more difficult for people to learn to fly, I felt that someone with a flying and legal background needed to speak up for the little guys in aviation. If not me, then who?”

Brown is from Chattanooga, Tenn., and has been a pilot since high school – he has more than 300 hours of flying single engine and seaplanes. That interest runs in his family: His father is a private pilot and his grandfather worked for Delta Airlines for 37 years.

A graduate of Texas Christian University in Fort Worth, Brown double majored in Business and Communications and founded the TCU Aviation Society ("The Flying Frogs"). He came to Tulane Law because of its reputation in the transportation field; the law school has a world-ranked maritime law program, and many of those legal principles apply to aviation and space law.

Among other activities, Brown is the President of the Christian Legal Society and a junior member of the Sports Lawyers Journal.