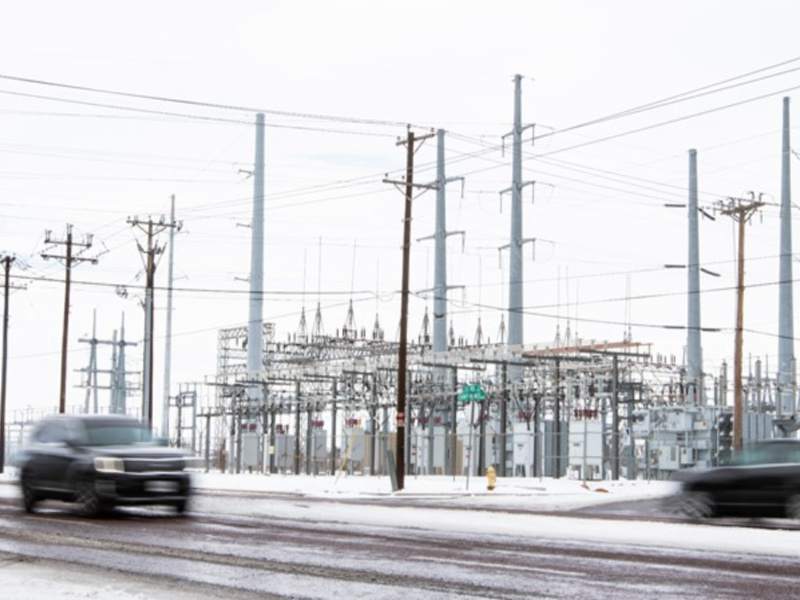 Forget the “one-in-100-years” storm theories when it comes to energy. Extreme weather events are likely to happen with more frequency because of climate change, and our energy grids will need to prepare accordingly.

That was a key takeaway from Tulane’s latest Plug In on the Texas energy crisis, hosted by the Tulane Center for Energy Law on March 9, an event which drew more than 300 participants. Titled "Power System Failure in the Southern United States and the Way Forward," the webinar highlighted critical analysis by some of the most influential experts in the industry exploring the Lone Star State energy grid’s near-collapse.

“While further analysis of the crisis is still ongoing, the important lesson that can be learned now is that climate change and global warming have an impact on complex and long-lived infrastructures like the power system,” said Sirja-Leena Penttinen, Assistant Director of the Tulane Center for Energy Law who moderated the panel.

“Therefore, in order to increase reliability and resiliency, power system planning must be reformed in a way that it would be better aligned to anticipate emerging climate change associated risks, such as extreme whether events as a ‘new normal.’ "

Severe winter storms thrashed the United States in mid-February, brining freezing temperatures as far south as Texas; some 4.5 million people in the state were without power, heat, or running water for days and at least 30 died, some from carbon monoxide poisoning trying to stay warm in cars or with generators.

Early critics pointed to the state’s lack of preparation, built around its energy-only markets, with a majority of the state having no interconnections to neighboring grids. The crisis – considered the worst since the Northeast Power Outage of 2003 – was compounded by failure to weatherize power plant infrastructure, in particular natural gas, which represents almost 50 percent of installed capacity in Texas. Public officials blamed the Electric Reliability Council of Texas (ERCOT) for the failures.

However, the freezing weather created a perfect storm for Texas, and Tulane panelists pointed to the fact that even if the state could have added more power from neighboring grids, it likely would have been unable to do so as their neighbors were also struggling with the same weather conditions and shortages. Capacity market would not have been a singular solution.

“Solving any one issue would not have solved this particular instance, but all need to be looked at,” said Chahal,” to prevent this type of market failure going forward.”

Branko Terzic, the former FERC Commissioner who also previously served on the Wisconsin Public Service Commission, noted that Texas and its legislature have significant work ahead to review governance of ERCOT as well as make regulatory and legislative changes to how it manages its energy supply. The biggest issue will be “restoring trust” in regulation, Terzic said.

Overall, Terzic said power systems, which build their capacity planning on forecasts of weather patterns and demand, will need to go back to the drawing board to recalculate what is now normal in the changing energy market.