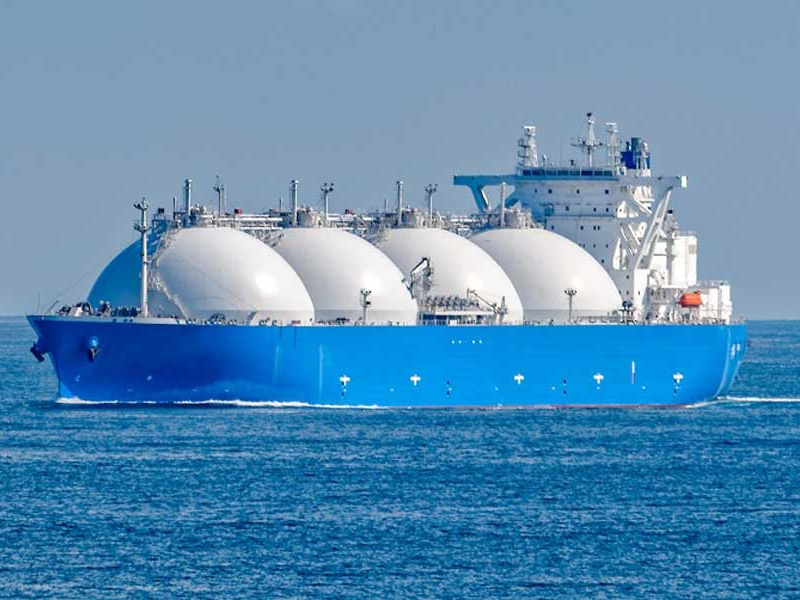 Russia’s war against Ukraine has set off an unprecedented crisis in energy markets, upending decades of cross-border investments, and forcing governments to rethink the balance of their energy resources in the future.

Against that backdrop, Tulane’s Center for Energy Law is holding its 3rd annual Energy Law Conference, which will bring experts from around the world to address the profound uncertainty in the energy sector, upheaval that is reverberating to other industries.

The conference will be April 7-8 at Tulane Law’s John Giffen Weinmann Hall and will feature panels in a number of energy areas, all of which will attempt to address the urgent and important role for academic expertise in navigating the current crisis. The event is sponsored by White & Case.

In years past, Tulane’s Energy Law Center has gathered global experts from industry, government, law practice, and academia to discuss current pressing energy challenges and opportunities at the annual conference. This year’s event is in a hybrid format and will be available both online and in person. CLE credits are offered for a number of states for those attending in person.

The conference panels will address such topics as carbon neutrality and LNG, climate change, key regulatory issues and a closing panel on the implications of the Russia-Ukraine conflict.

The impact of the Russia-Ukraine conflict is so significant in the field that  Larry Fink, Chief Executive Officer of BlackRock Investments recently warned investors in his annual letter that “the world is undergoing a transformation.”

Among other things, he noted: “Russia’s aggression in Ukraine and its subsequent decoupling from the global economy is going to prompt companies and governments worldwide to re-evaluate their dependencies and re-analyze their manufacturing and assembly footprints – something that Covid had already spurred many to start doing. And while dependence on Russian energy is in the spotlight, companies and governments will also be looking more broadly at their dependencies on other nations.”