Impoverished communities in Louisiana with higher levels of toxic air pollution suffer from higher cancer rates, according to a report by the Tulane Environmental Law Clinic, published June 22, 2021. The report compares the most recent cancer rates from the Louisiana Tumor Registry with pollution-related cancer risk from the Environmental Protection Agency’s National Air Toxics Assessment. The analysis also includes race and poverty data from the U.S. Census Bureau. “You have to look at the entire picture, including poverty rates, to see the link between toxic air pollution and cancer,” said Kimberly Terrell, a Research Scientist at the Tulane Environmental Law Clinic and lead author of the report. “The reports published by the Louisiana Tumor Registry don’t include information about pollution or poverty, so it’s not surprising that they failed to document this link.”

The report builds on previous research that has documented pollution disparities in Louisiana, including studies from the University of Memphis, University of New Orleans, and Tulane Environmental Law Clinic. Additionally, maps of greenhouse gas emissions show that Louisiana's Industrial Corridor is a significant contributor to climate change. 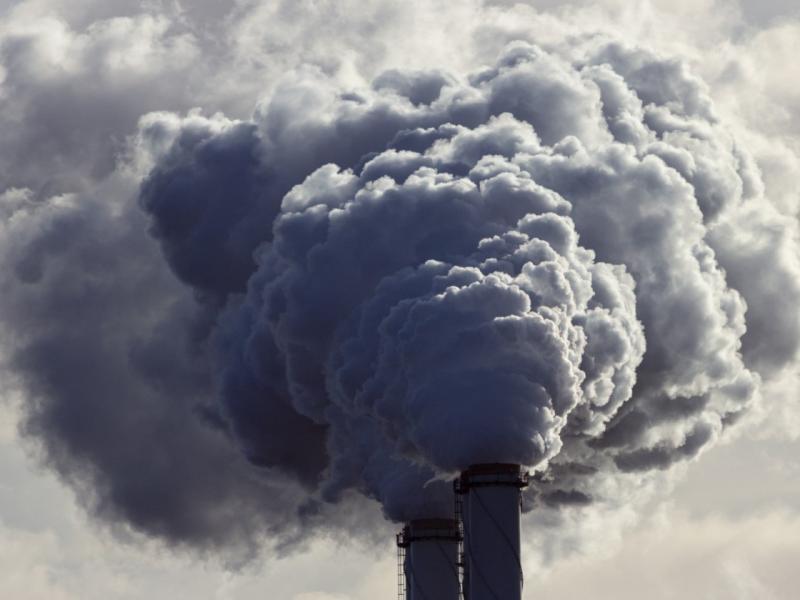 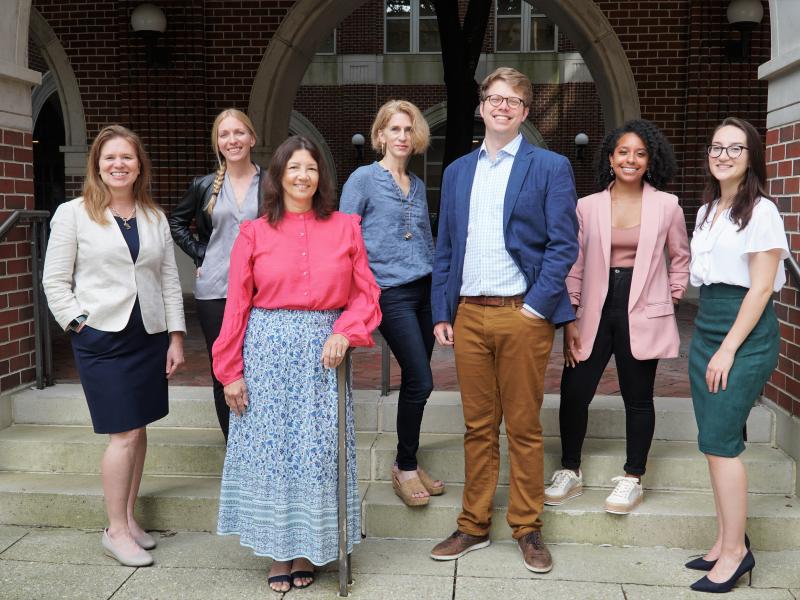 About the Clinic
Quick ViewLearn More 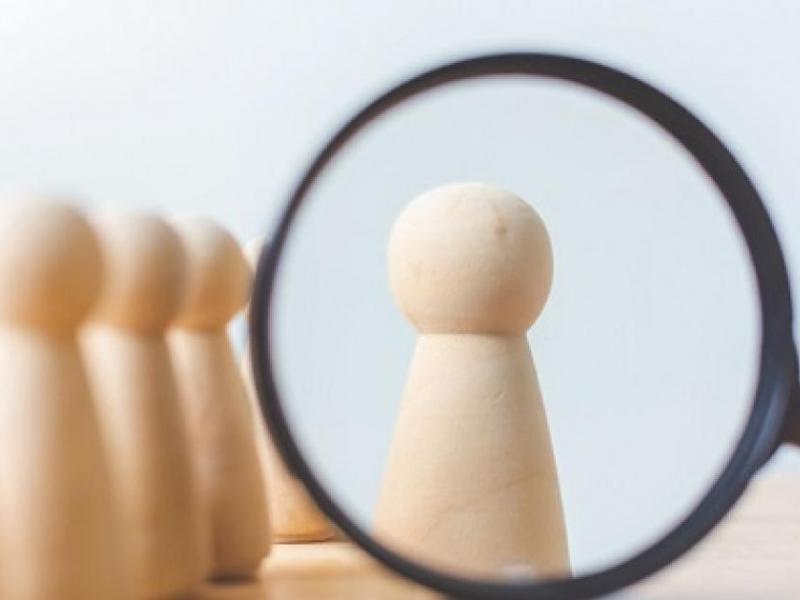 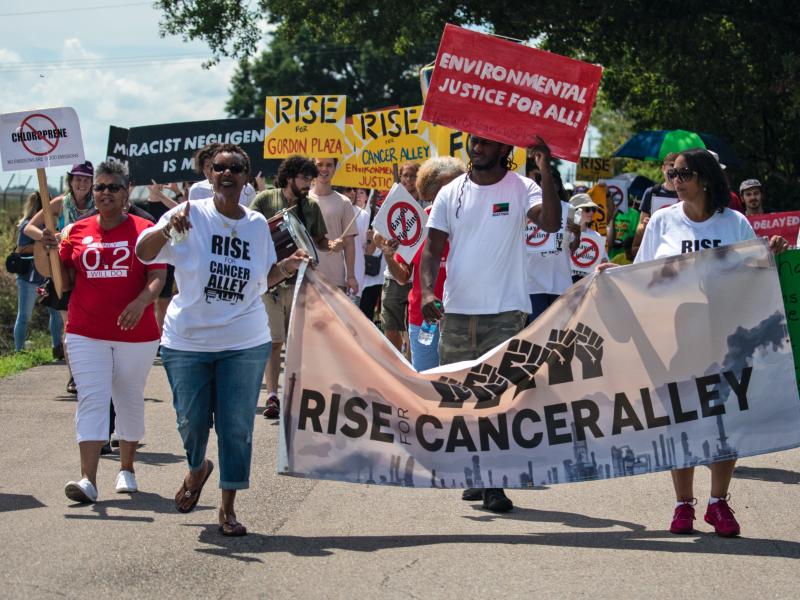 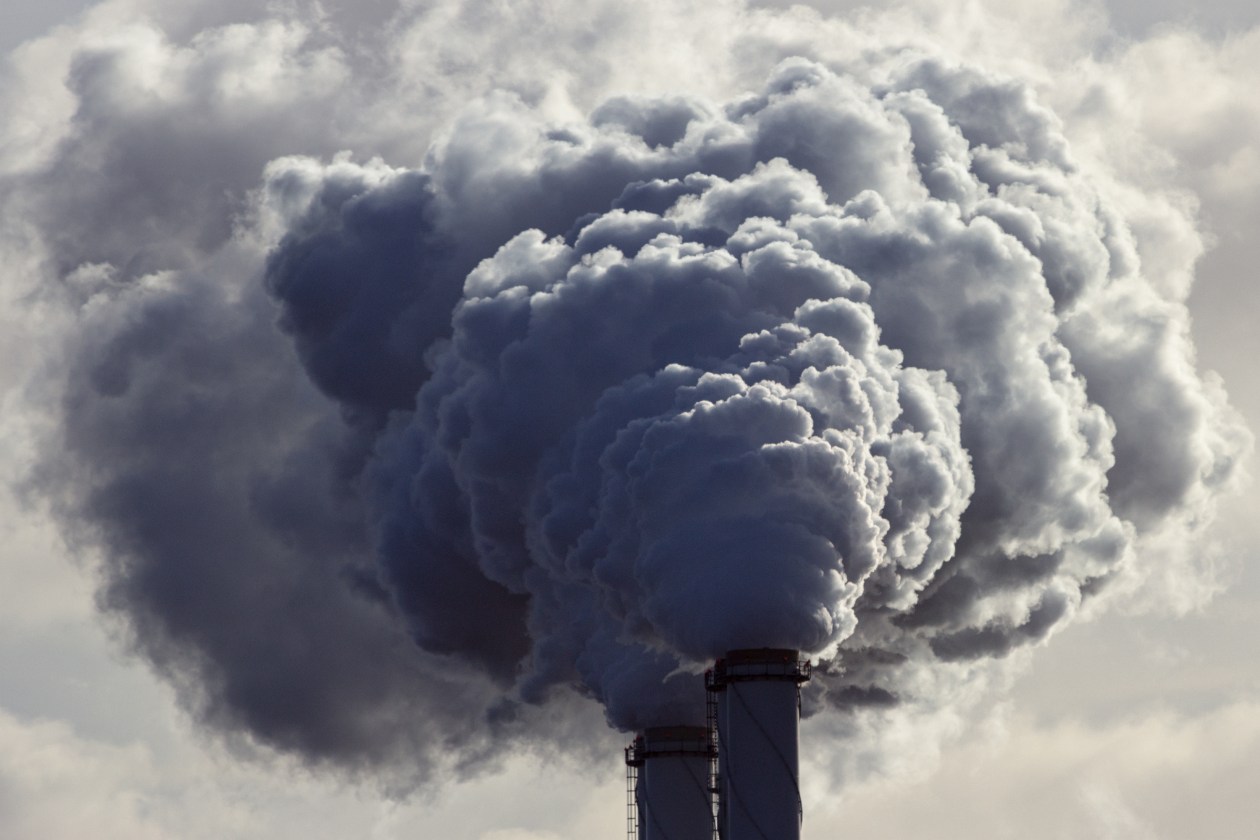 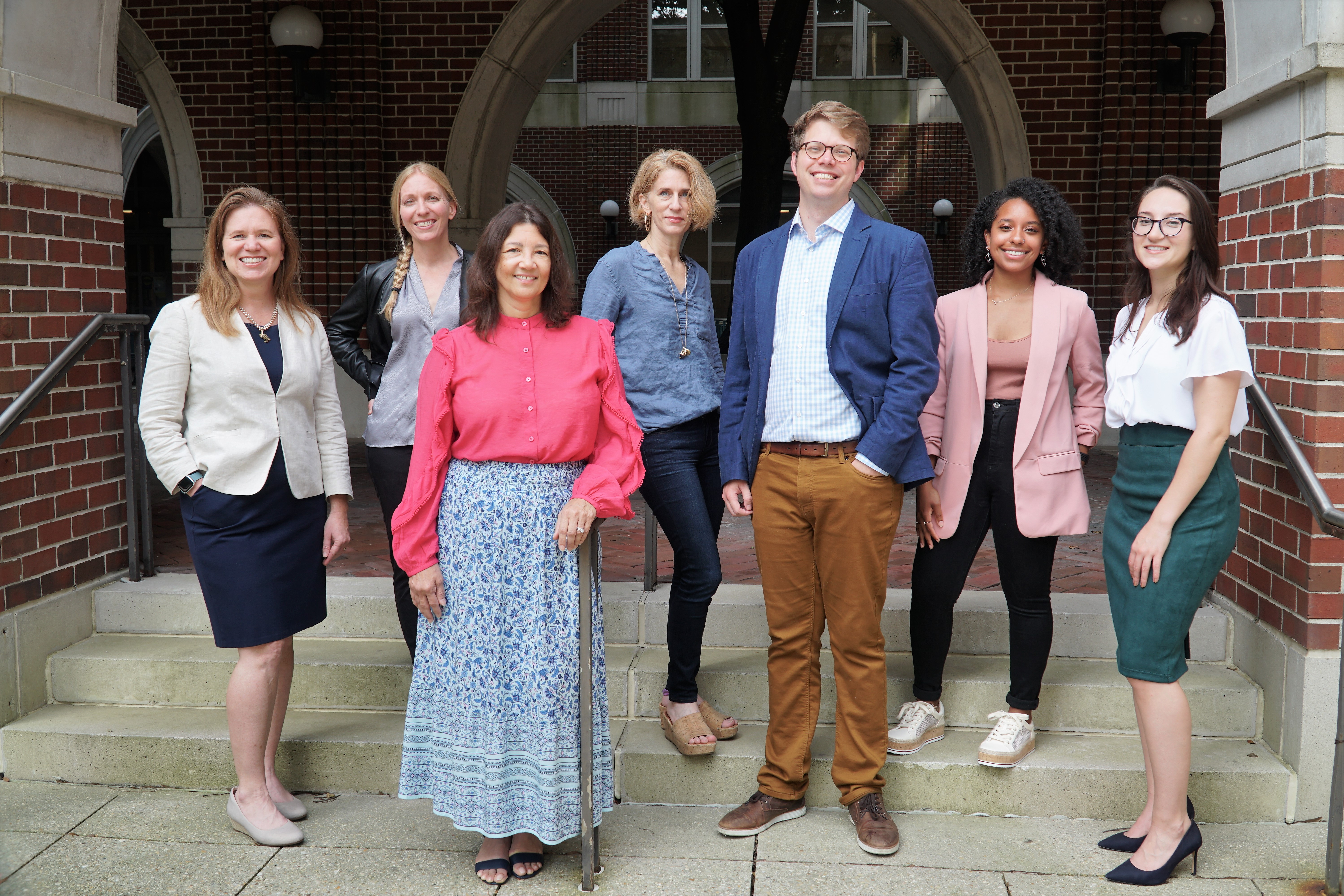 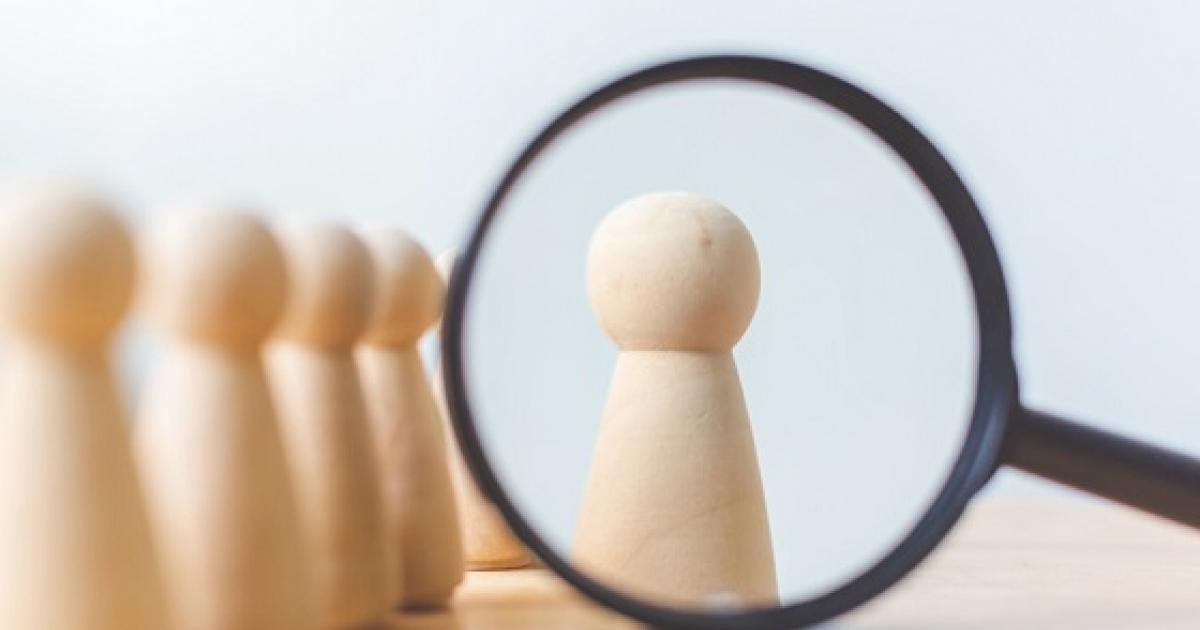 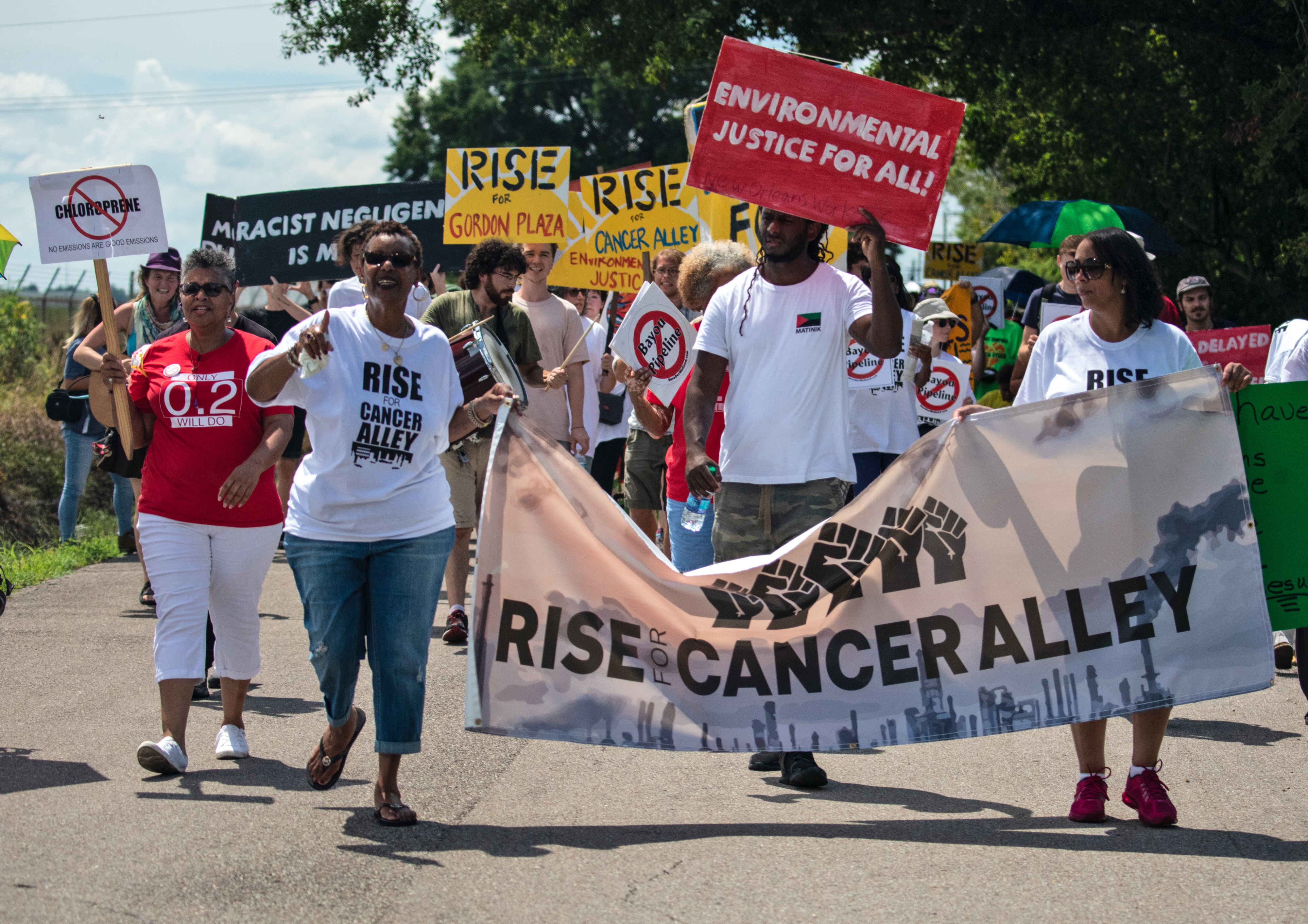