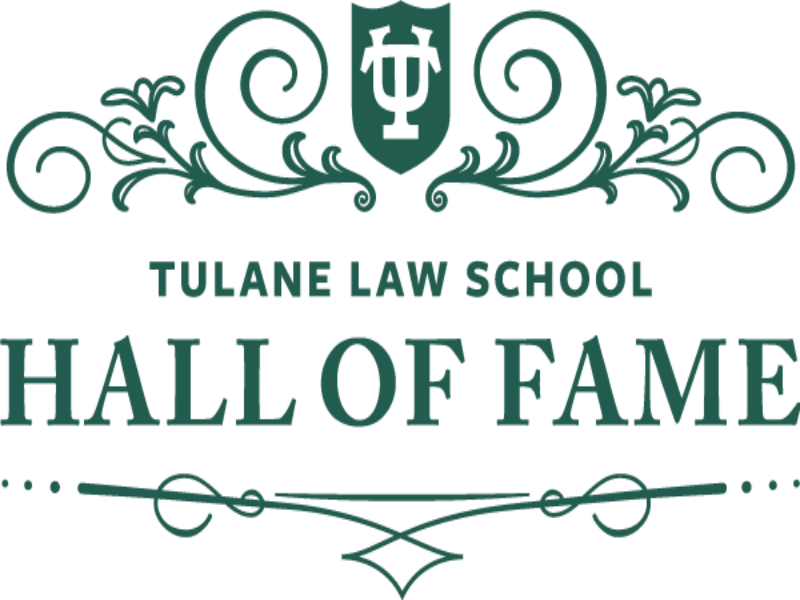 Each member of the Tulane Law School Hall of Fame Class of 2019 reshaped the law in their respective fields, and in some cases, changed the national discourse along the way.

One serves in Congress as the next generation of leaders in the House of Representatives. Another helped desegregate New Orleans Public Schools and Tulane University. One shaped corporate governance laws for decades, writing landmark decisions from the Delaware Supreme Court bench.  One is a professor emeritus and a leader who helped Tulane rise post-Katrina, a commercial lawyer who twice served as interim provost. Another is a distinguished scholar of health and ethics law -- who still holds the record for having the highest GPA at Tulane Law -- who has served as a dean to three law schools. After 26 years on the bench, one is among the  most accomplished bankruptcy judges in the country, still serving the law school on the Tulane Law Review board and through teaching the lawyering skills Boot Camp.  And one fought in WWII, returned home to becoming a leading transactional lawyer who served both on the Tulane University Board of Administrators and as Chair of Tulane Medical Center.

They are alumni and faculty who represent the excellence of Tulane Law School, and on May 9, the law school honored them as the 2019 Class inducted into the Tulane Law School Hall of Fame. Among the speakers were family, friends and colleagues of the honorees. One speaker, Pearlie Elloie, a client of honorree Katherine Settle Wright and one of the first African-American students to enroll at Tulane, spoke of Wright's trailblazing efforts that led to the desegration of higher education, and captured the essence of the Hall of Fame distinction: "We are here because she wouldn't give up. We are here because one person did not turn the other way."