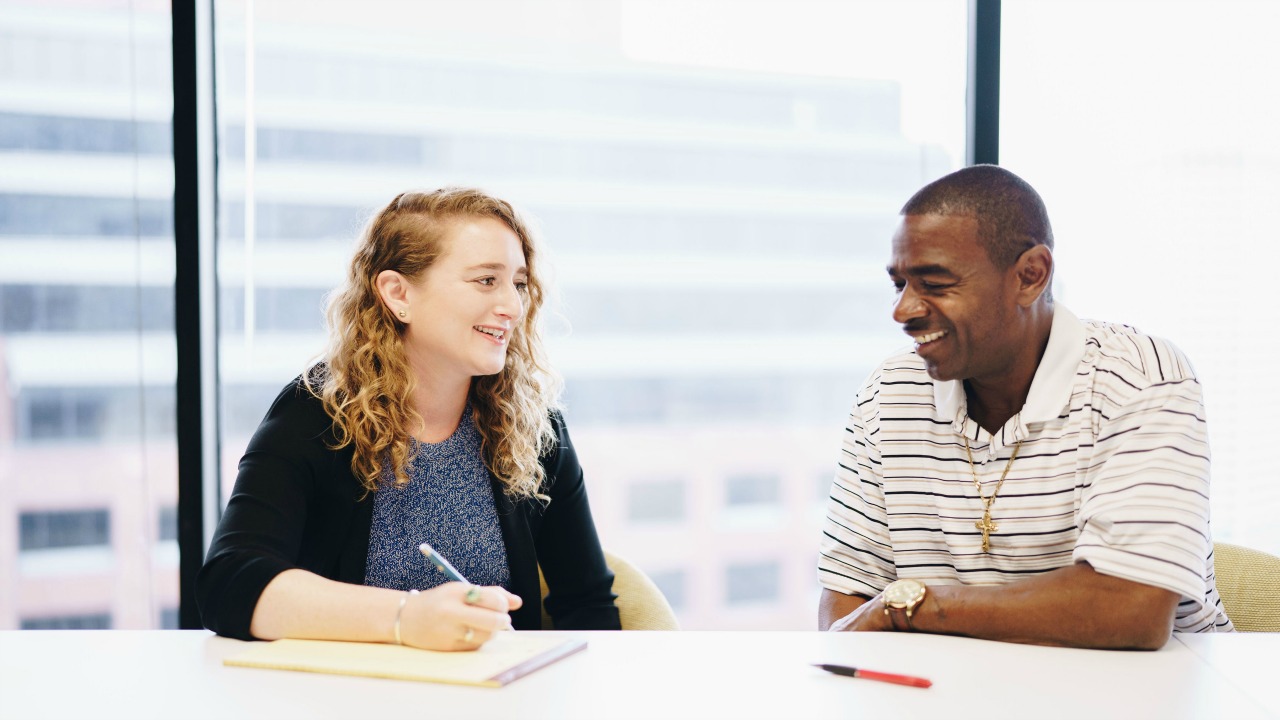 Note to the New Orleans community: If there is a need locally that’s not being met, please call Tulane student Lydia Winkler.

In four years as a Tulane Law and A.B. Freeman School of Business MBA student, she has:

Winkler (L'19, B'19) demures when you list her accomplishments.

“Honestly, I think I took a big leap and came to Tulane because it felt right,” she said. “The city is a creative place and Tulane provided me with a landscape to innovate. It was the perfect setting to meet my business partners and a place to serve those less fortunate than me.”

Yet, those who know her aren’t surprised. “That’s just Lydia,” said her father, Matthew Winkler.

He points to two events in her life that show her mettle, drive, competitive spirit, and unwillingness to ignore a wrong.  First, she was a teenager by time she decided to play competitive tennis – late by the sport’s standards – and with an intense practice and training schedule,  she went on to play varsity all four years of high school and at later at Kenyon College in Ohio, where she was captain of the nationally-ranked tennis team.

Then, while she was in her last year at Kenyon researching a final thesis to earn her degree in American Studies, she decided to write about the Tuskegee airmen. But she took it several steps further, said her father.

“She discovered that it took a long time for the U.S. to recognize the indispensable role of these valiant airmen in our history,” he said. “So, she decided she was going to find them and write about their recollections. And when she found them, she decided she was going to bring these now 80-and 90-year-olds to her college campus, put them on a stage and interview them Oprah-style. And she did and it was amazing.”

From Ohio, she moved to San Francisco, determined to work in the sports industry. Within a few months she surprised everyone, landing what can only be described as an enviable spot in the front office of the perennial playoff-bound, six-time NBA champion Golden State Warriors.

“We just thought, how’d she do that?” said her father.

She later  worked for a startup called Whistle, a pet-tracking company that performed so well it was acquired by Mars, Inc., the maker of Snickers and M&M’s and dozens of others household brands. She just always seemed to act on her goals, said her father.

By then, an idea had formed in her mind. She wanted to be a lawyer, maybe study sports law, in a city she could love as much as San Francisco.  New Orleans fit the bill.

“It’s full of everything that interested me,” Winkler said. “And with opportunities. Working under Tulane’s pro-bono programs made me realize there were needs greater than the legal community could meet. And the Freeman School led me to my business partners but also taught me how to put together different skills and make an impact, solve a problem, meet a need.”

This year, she established her latest entrepreneurial effort, the nonprofit REEP Now (Relief Effort for Earning Parole), with the lofty goal of creating “a world with a fair chance at life after prison.”

“Lydia has an ability to analyze and assess problems in a truly unique way,” said Kelly Orians, Director of the First72+ organization, who mentors Winkler and serves on the REEP Now advisory board.  “But what makes her special is her commitment to actually solving them. For Lydia, when she bears witness to an injustice, it’s not simply an opportunity to take a risk and be an entrepreneur, it’s an obligation. Because for her, to not act, would make her a part of the problem. “

Winkler plans to stay in New Orleans after graduation as COO of RentCheck to continue to grow the platform with business partner Marco Nelson (MBA’19). She’s adopted New Orleans as home, and as long as REEP has clients in need, she said, “I’ll be here.”

“I’m aware that I have had access to opportunities, and that there are others that have not been so fortunate,” Winkler said. “If there is a problem we can solve, if we can bring people together who have a way to help, then I feel it’s my responsibility to do so.  I’m forever grateful to Tulane and to this city for giving me the confidence to try.”

That’s all the city – and Tulane – could ask for.