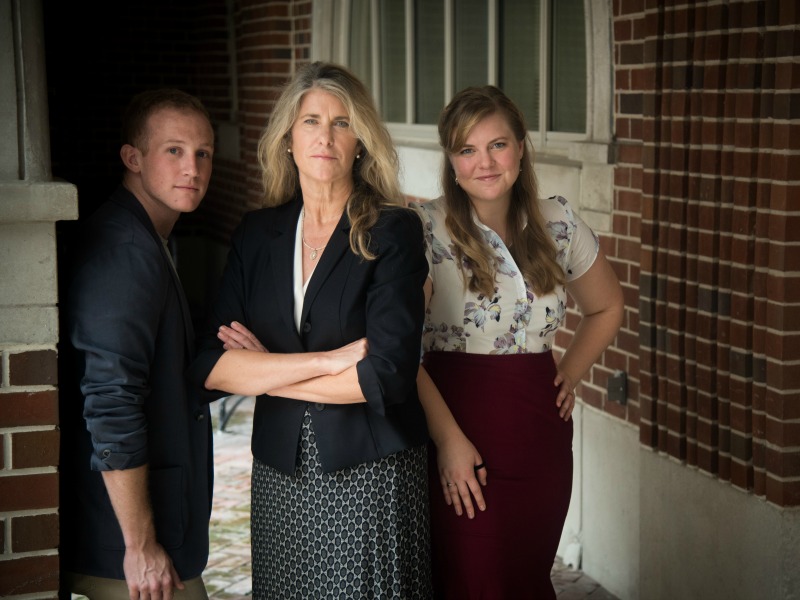 Louisiana received a bit of good news this summer: After decades riding the number one spot, Oklahoma unseated it as the state with the highest rate of incarceration.

To date, Louisiana has 1,052 people in prison per 100,000 population – and a difference of only 27 people separating the two states.

While Louisiana has been reforming its criminal justice system since 2017 under Gov. John Bel Edwards’ campaign promise to revamp it, the efforts have only slowed incarceration, not reduced it.

The issue takes center stage at Saturday, Feb. 2, when a collaboration between Tulane Law School and Newcomb Art Museum host a panel “Mass Incarceration and the Law.” The panel will consist of attorneys from The Promise of Justice Initiative, Innocence Project New Orleans, and Tulane Law's Criminal Justice Clinic as they discuss mass incarceration, Louisiana, and the state of the criminal justice system in America.

Among the panelists are is Katherine Mattes, Director of the Tulane Criminal Justice Clinic, who has worked to reform the system from the courtroom and through the legislature.  Mattes, who has led the clinic since 2007, has served on eight task forces, working groups and boards, all the while bringing students along to witness and participate in extra-litigation advocacy. She frequently testifies before Louisiana’s legislature and has delivered lectures and presentations to judges, lawyers, and police departments. In 2018, the state legislature has commissioned a study group to conduct a statewide review of laws governing mental competency to stand trial. Mattes, a member of the study group, will work with her students to contribute to the final report.

The event is open to the public and there is no fee to attend.