New Law-Murphy Center to focus on law and the economy 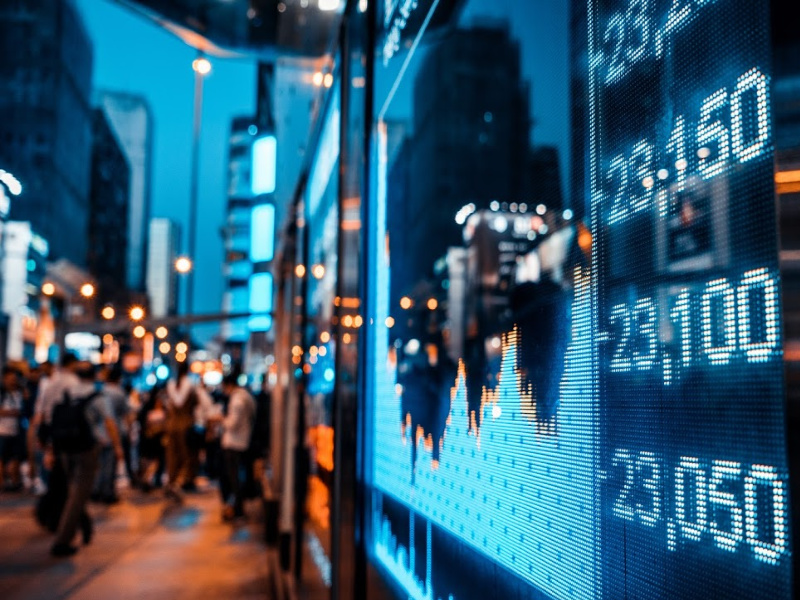 The new Center for Law and the Economy, based in the Law School, will be a catalyst for interdisciplinary research and collaboration on important issues confronting policymakers and private markets in both developed and developing economies.

The new Center for Law and the Economy, based in the Law School, will be a catalyst for interdisciplinary research and collaboration on important issues confronting policymakers and private markets in both developed and developing economies.  It will also provide a rich resource for graduate, professional and undergraduate students at Tulane who are interested in issues related to the regulation of economic and financial activity.

The creation of the Center builds on nearly a decade of expanding collaboration between scholars at the Law School and the Murphy Institute, a unique interdisciplinary research and teaching program at Tulane focused on applied study of political economy.  The Murphy Institute was founded in the late 1970s with a generous endowment in memory of Charles H. Murphy, Sr. (1870-1954), and inspired by the vision of Charles H. Murphy, Jr. (1920-2002), to advance understanding of the interrelation between the economic, moral, and political dimensions of public policy.

“The new Tulane Center on Law and the Economy will bring greater national visibility to this vibrant collaboration while providing a foundation for a host of exciting new initiatives,” said law Dean David Meyer.  “We’re grateful for the partnership with the Murphy Institute and excited to see the scholarly impact this joint center will enable in the years to come.”

Law Prof. Adam Feibelman, the Sumter Davis Marks Professor of Law, who has spearheaded the years of collaboration between the law school and the Institute, will be the center’s founding Director. He will work closely with Institute Executive Director Steven M. Sheffrin to expand on existing collaborations and develop new initiatives that advance the Center’s mission.

“The ongoing collaboration between faculty at the law school and many affiliated with the Murphy Institute has, I think, been a very valuable and productive one for both units, for the university, and for all of the individuals involved,” said Feibelman. “It has provided support for individual researchers, facilitated faculty collaborations within the law school, across campus, and beyond, and generated institutional support for various law school initiatives and the Murphy academic program.  The creation of the Center will help ensure that these activities continue and that they expand both organically and strategically.”

In recent years, the law school and the Murphy Institute have built an impressive portfolio of scholarly activities funded by the institute and conducted through the law school’s academic program. They include:

Tulane Law faculty teach in Murphy’s undergraduate degree program in Political Economy, which has a concentration in law, economics and public policy. This track explores how legal institutions and practices shape economic behavior.

The law course, titled Law & Economics of the Regulatory State, introduces undergraduates to the law and the economics of regulation, and the challenges to governance posed by those regulations. Law students can take part in the Regulation and Coordination Workshop series, where a handful of prominent visiting scholars from across the country present works-in-progress on regulation of economic activity.

Feibelman, who has helped to organize and lead many collaborations between the two programs over the years, expects to create an Innovation Fund in the Center to support new scholarly initiatives and to launch a new joint program to support faculty scholarship.

Law faculty formally affiliated with the new Center include:

“I am delighted with our collaboration with School of Law,” said Murphy Institute Executive Director Steven Sheffrin.  “The law is at the intersection where the ideas of political economy meet the realities of governance.  We look forward to continuing and expanding our collaborative efforts.”