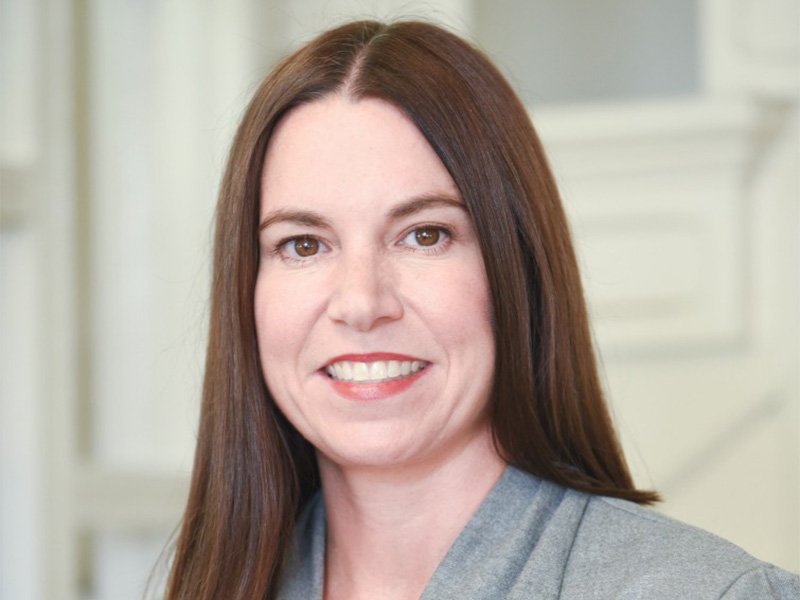 Lucia Blacksher Ranier joined the faculty at Tulane Law School in 2009 and assumed the role of Director of the Civil Rights and Federal Practice Clinic in 2016. During that time, she has worked across multiple federal civil rights fields and has engaged in local, regional, and national collaborations and law reform. She has supervised student attorneys representing clients on both the district court and appellate court levels. Her students have challenged unlawful police brutality, housing discrimination, employment discrimination, constitutional violations of incarcerated persons, violations of voting rights, and disability discrimination. Under Blacksher Ranier’s direction, the Civil Rights and Federal Practice clinic has worked with the Louisiana ACLU, including the ACLU’s Justice Lab Project, to address unlawful police brutality. The clinic also has collaborated with the DOJ Civil Rights Division, CATO Institute, the Advancement Project, the Southern Poverty Law Center, and the National Policy Accountability Project. She has pursued reform of the qualified immunity doctrine in police brutality cases, clarification of ambiguities in sexual harassment doctrine in fair housing cases, resolution of a circuit split in disability rights law involving economic accommodations, disruption of the school to prison pipeline, preservation of voting rights protections in local redistricting schemes.

Blacksher Ranier began her career as a trial attorney in the U.S. Justice Department’s Civil Rights Division, Disability Rights Section. During her five years with the Department of Justice, she represented the government in pattern and practice cases alleging violations of the Americans with Disabilities Act in employment, public accommodations, and services provided by state and local governments. She helped to obtain a consent decree in a suit challenging a surgeon’s discriminatory refusal to operate on a patient with HIV. She reached a comprehensive settlement that required a Utah hospital to pay damages and provide sign language interpreters and other auxiliary aids to ensure effective communication with patients and companions who are deaf and hard of hearing. The Department recognized her for her work developing factual findings involving waiver of Eleventh Amendment immunity in Ash v. Department of Youth Services and Garrett v. University of Alabama, following remand by the Supreme Court.

In 2004, Blacksher Ranier became general counsel for the Greater New Orleans Fair Housing Action Center (GNOFHAC), where she oversaw litigation filed on behalf of persons alleging housing discrimination in sales, rental, public housing, and exclusionary zoning practices. After Hurricane Katrina, she represented GNOFHAC and an individual property owner in litigation challenging St. Bernard Parish’s enactment of a “blood relative ordinance,” which restricted the rental of single-family residences in St. Bernard Parish to those related by blood to the owner of the property. The case was cited by the Supreme Court in Texas Department of Housing and Community Affairs v. The Inclusionary Communities Project, Inc. She also assisted with GNOFHAC’s investigation of and legal challenge to the Road Home Program’s racially discriminatory calculation of homeowner grants post-Katrina.

Blacksher Ranier has drawn on over two decades of experience to contribute to the development of the law and train the next generation of civil rights lawyers. Throughout her career, partner organizations have recognized the excellence of her work: Most recently, she received the 2019 City Business “Leadership in Law” Award; and the 2019 Fair Housing Hero Award by the Louisiana Fair Housing Action Center for work having both local and national impact.